Deceased - Stoyanovich is leader of a pack of werewolves that serve Strahd Von Zarovich. He was tasked with assassinating Esmerelda but failed, instead being charmed by the Vistana’s Evil Eye. Recovering from the spell, he ran off into the woods, swearing vengeance on her and he assumed allies, the party. 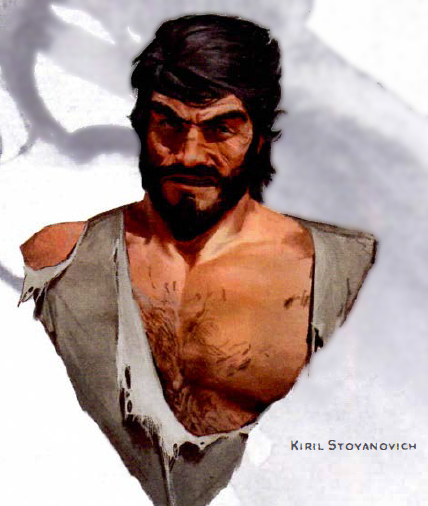